By admin 5 months ago
By Jess Middleton, DataIQ

Women are all too familiar with the impact of gender bias in data. Females are more likely to be seriously injured in car accidents than men, less likely to be recognised by voice recognition software, and far less likely to have access to suitable PPE. From technology to policy, urban planning and the media, the world remains largely built for, and by, men. As organisations strive for gender-balanced workforces, the startling gap in knowledge around women’s lives, both at home and at the workplace, is becoming increasingly apparent.

To help combat this, Women in Data has partnered with Newson Health Menopause Society and the Balance App to launch a joint initiative: MenopauseX. The initiative aims to improve the wellbeing of individuals of all identities and intersectionalities, as well as their loved ones, by providing data insights and recommendations related to menopause. It is led by data leadership and strategy expert Kat Holmes, formerly of ITV and Travelex. 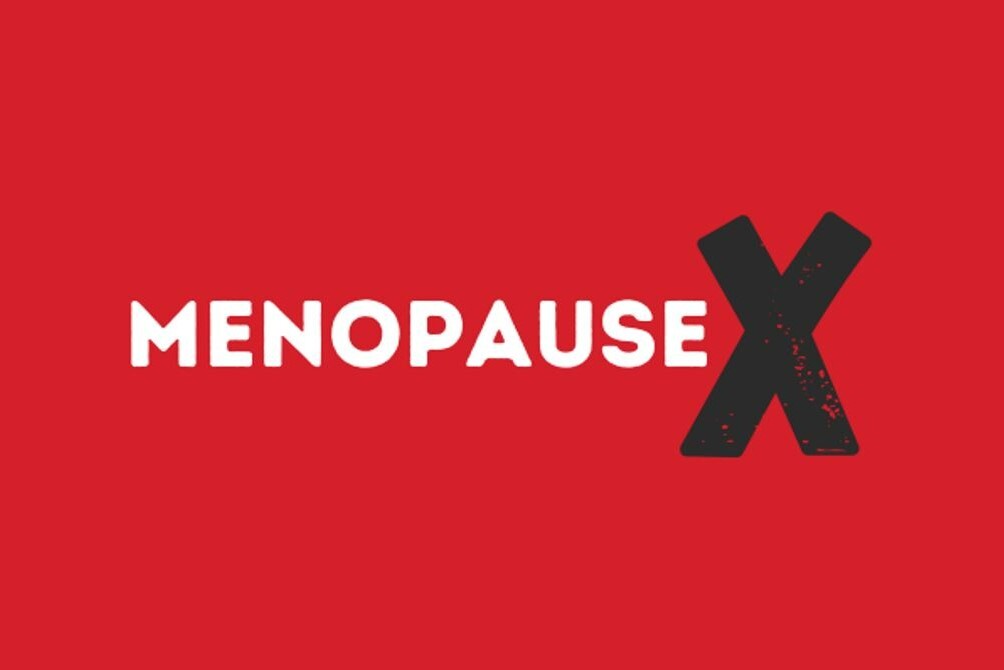 “Currently in the UK, around 13m women, trans and non-binary people are experiencing menopausal symptoms. With more women entering senior positions, organisations are at risk of losing their best people through ignorance, a lack of support and by failing to put in place reasonable adjustments,” explained Holmes.

Indeed, recent research has shown that more than 1m women in the UK could be forced out of their job this year through a lack of workplace support for menopause. Holmes explained that: “On top of the physical experience of menopause, common symptoms include a decline in mental wellbeing and workplace performance, alongside feelings of general ineffectiveness.” Support is clearly needed, but the topic remains critically under-researched.

“We’re realising now that the current level of discussion just isn’t good enough,” said Holmes. “We want women to be able to retain their senior roles and their positions in the workplace, but we just aren’t educated on how much of a challenge menopause can be. The vast majority of people head into that stage of their life without support.”

“We just aren’t educated on how much of a challenge menopause can be.”

The data industry is no exception. A recent study by Harnham revealed that just under two-thirds of all new hires made in the UK data and analytics sector in the 18 months to September 2021 were male. Senior data leaders must do more to ensure that more women are attracted to long-term careers in the industry. Better support around menopause could help to that end.

Renowned menopause specialist Dr Louise Newson has made strides in this area through her Balance menopause support app, wherein users can share insights around perimenopause and menopause. The app has been downloaded more than half a million times. Holmes added: “We partnered with Dr Newson for a reason, she is truly a world leader in this space. Her work is cutting edge and there is an opportunity for us as a data community to build upon it by providing a data lens on the topic. As far as we know, nowhere in the world is doing this yet on a large scale.”

One of the initiative’s primary aims is to develop knowledge around how menopause is experienced by women from minority backgrounds. “There’s an increasing amount of medical research around menopause, but there is a huge disparity between white women and other ethnicities in the dataset,” explained Holmes. By incorporating a diverse array of perspectives, including those from neurologically and physically diverse backgrounds, MenopauseX will build inclusivity into its solutions. “Our mission statement is clear: we’re for all identities and ethnicities. We need to bring in personnel from a broad range of groups to ensure that we design our data products correctly.”

The MenopauseX team currently consists of 25 volunteers – including data scientists, analysts and consultants – but that number is growing. “Our volunteers are typically people that are working with data in their day jobs and now want to use their data skills to make an impact in society,” explained Holmes. “We do have role gaps and I’d like to bring in more personnel, particularly trans and non-binary folk. We’re also keen for husbands to get involved: menopause can have a devastating impact on marriages, and we’re keen for male data leaders whose spouses are experiencing menopause to put their hand up.”

“We need to bring in personnel from a broad range of groups to ensure that we design our data products correctly.”

In its pilot project, the group is aiming to develop a solution which can help organisations to quantify menopause’s impact on their bottom line. “Companies are already collecting qualitative information to support policies around menopause, but these aren’t backed up by any significant amount of data,” explained Holmes. “We’re aiming to provide people with the ability to go to their executive boards and empirically demonstrate that their approach to menopause is hurting the business.”

This will be achieved by accessing publicly available data, data already collected by partners – including the Balance app – and data supplied by corporate partners. “Company data can be incredibly useful if organisations are willing to share it,” added Holmes. “Collecting data shouldn’t be a problem, but we need to ensure that we can access it in an anonymised way by getting the right tools and people in place to turn existing research into empirical evidence.”

In the long-term, MenopauseX hopes to see its insights and recommendations used by companies to both retain and empower women in senior leadership positions, in turn sparking a broader conversation within the media and across society as a whole. “Simply put, we want to increase the visibility of menopause in public discourse,” explained Holmes. “By creating clear, ground-breaking insights to inspire tangible outcomes, we’ll be able to really move that conversation along.”

MenopauseX is actively looking for volunteers and partner organisations. For more information and details on how to express interest, visit: MenopauseX – Women in Data®

Ep.52 Melis Tufur – Diving into the role of a data translator